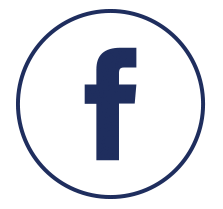 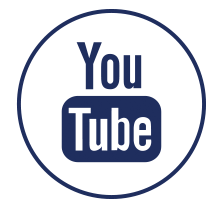 The first MID-certified, 100% hydrogen meter in the world is Italian, and is produced by SIT

Padua, 22 November 2021 – MeteRSit – part of the Metering division of SIT group that designs, manufactures and sells smart gas meters – has obtained the “MID – Measuring Instrument Directive” certification for the Domusnext® 2.0 MMU6 H2 residential meter that is 100% hydrogen compatible. The certification, issued by the notified body NMi Certin B.V., is valid in Europe and the UK, as well as other, non-EU countries, and guarantees the accuracy and reliability of the measuring instrument (the meter).

The Domusnext® 2.0 MMU6 H2 meter model – the first in the world to obtain the MID certification – was developed within the British government program “Hy4Heat”, in collaboration with BEIS – Department for Business, Energy and Industrial Strategy. It is also the same model that was installed in the 100% hydrogen-powered houses built in Gateshead, in the north of England, and the same that was exhibited at the COP26 conference in Glasgow, at the BEIS stand.